Point Loma is a picturesque seaside community situated on a peninsula bordered by the Pacific Ocean to the west, San Diego Bay to the east, and Ocean Beach to the North. Together with the Silver Strand / Coronado peninsula, the Point Loma peninsula defines San Diego Bay and separates it from the Pacific Ocean. Most locals use the term “Point Loma” to describe both the neighborhood and the peninsula. Point Loma houses two major military bases, a national cemetery, a national monument, and a university, in addition to residential and commercial areas. Point Loma is comprised of several distinct neighborhoods including the newest Liberty Station, Shelter Island, The Midway District, La Playa, Roseville, Fleet Ridge, and Loma Portal. Many confuse Ocean Beach with Point Loma but it is in fact a separate community all together. Point Loma is a fabulous place to live. Mostly homes but a few condos and town homes can be available from time to time. 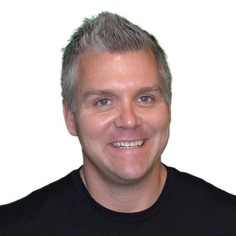 Questions? Comments? Buying or selling a home? We would love to hear from you! Please complete the form below to reach us.